This website is made by Norwegian Toward the Light-researcher and writer, Sverre Avnskog, born 1956 - married, with two children. Sverre has worked for about 30 years as a teacher in Oslo, Norway.

News: Read my Toward-the-Light-book containing 400 pages with exciting articles about subjects from Toward the Light! Many illustrations of the people involved in the creation of TtL, and those who were involved in the early TtL-history!

Toward the Light - a Divine Relevation in Our Time.

The Country that killed its Leader - the Murder of John F. Kennedy

My First meeting with Toward the Light

Toward the Light - A divine Revelation in Our Time!

The Counterattack by Darkness - The Episcopal Letter

The Jesus of Nazareth of Toward the Light

Friedrich Nietzsche and his typewriter

The story of the English translations - told by Harry Prior

Michael Agerskov: Some psychic Experiences and their Result

The Pardoning of Ardor

An Incontrovertible Proof that the Episcopal Letter is a Forgery

Is Ardor asleep or is He standing by the Side of Christ?

A Christmas Message in our Time

Pictures of Johanne and Michael Agerskov - Myths and Facts

Who was Rasmus Malling-Hansen?

Johanne Agerskov - Messenger of the Light

NEW! I will soon start to publish my presentation of Toward the Light! in several different languages. They will appear on the list below as the are compleded.

A Message to Mankind from the Transcendental World, published in 1920 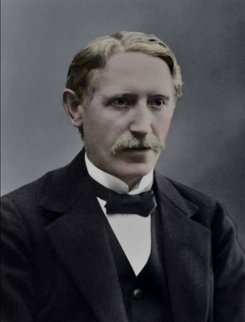 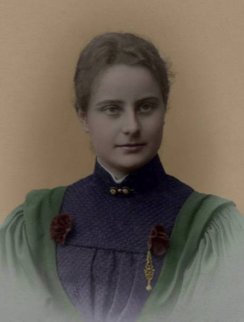 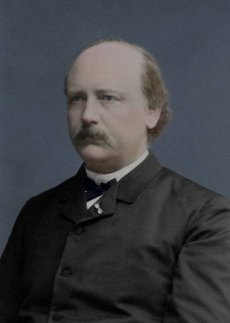 Toward the Light- in Danish, Vandrer mod Lyset! - was first published in Copenhagen, Denmark in 1920 by secondary school teacher and author Michael Agerskov. The content of the book was received through intuitive thought-inspiration from the transcendental world by Michael Agerskov's wife, Johanne Agerskov, who was an intermediary. Johanne Agerskov was the daughter of the inventor, Rasmus Malling-Hansen. The couple was first involved with the spiritistic circles in the beginning of the last century, and very soon they experienced some very special events. There was called upon them from the transcendental world, and Johanne Agerskov was told that she was a mediator, and that she before her birth had promised to be the instrumental to bring some of the eternal truths to mankind. She got in contact with her deceased father, who was her spiritual guide throughout her work as an intermediary for the transcendental world. Together with two other couples the Agerskovs formed a circle, and during séances they were in contact with spirits of the light. The circle was asked to form questions concerning religious matters, and during séances Johanne Agerskov was given the answers to the questions through intuitive inspiration by the spirit of her father, who called himself Leo. Very early in their work, they were told that the work was initiated by God Himself, and that they would be given ''three golden fruits'', wich turned out to be three unique books, revealing many of the great mysteries of mankind, and our true relation to God. The main work was "Toward the Light".

This is an unofficial website promoting Toward the Light. If you are not familiar with this work, please read the book Toward the Light - A divine Revelation in Our Time!